BENEATH, BELOW, AND FURTHER

In succession due does the large give way and rule
To the ever smaller, the tiny, the minuscule,
And onto the negligibly insufficient ‘awol’
Of not really much of anything there at all.

Yet it was at this bottom herefrom that the all
Of the upward progression began its call,
And so here the answer lies to the sprawl,
At the boundary where nature wrote its scrawl
Of existence upon the non, and back and forth,
A place not necessarily like that we think it is,
A lawless, formless realm that’s ever been the quiz. 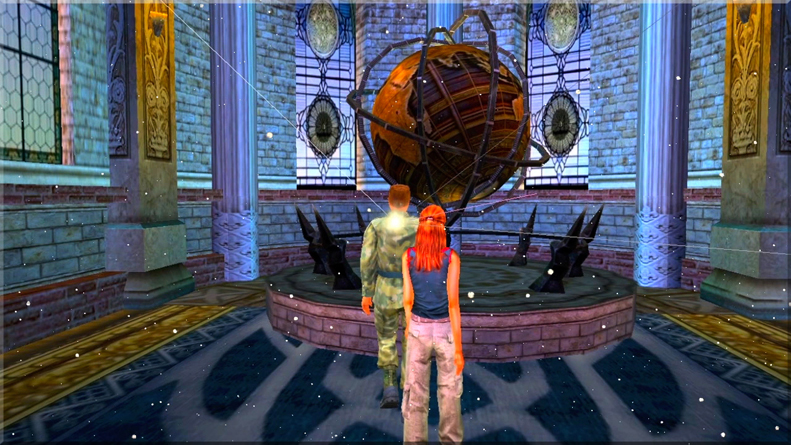 Stability too has decreased woefully,
Melting within our descending journey,
And so we must meet the perfect instability
Of the potentially perfect symmetry that cannot be,
For not only is it that everything must leak
But that there can be not even one more antique
Of a controlling factor lurking about,
For of anything else we’ve totally run out.

Here then the pulsations and the throbbings
Of the so-called vacuum that must ever swing
Between here and there, ever averaging to nothing
In its rise and fall, alternating here and varying.

Here Eternity and his elemental fellow rhymes
Of Anything and Everything bide their times,
Of which they have and always had continually
All of the time of everlasting perpetuity,
And so then if one waits long enough,
Which is but an instant in Forever’s trough,
Say for a months of Sundays in donkey’s years,
Then not only do the rarest of events come to pass,
But eventually so do all things possible that can last. 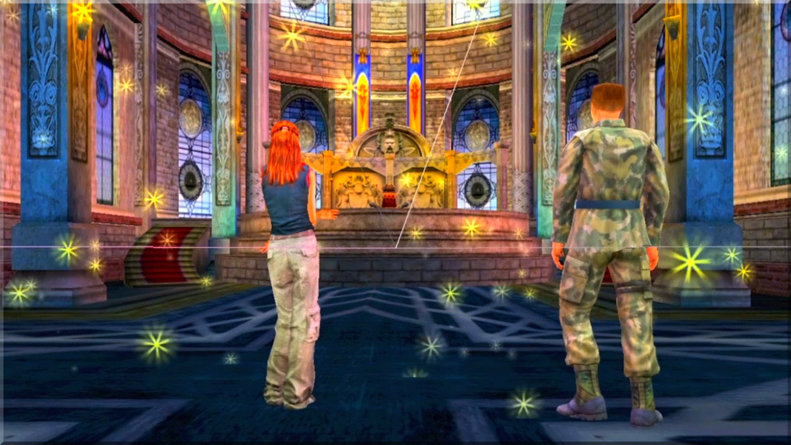